India’s Sanket Sargar was awarded silver in the weightlifting 55kg men’s contest during the Commonwealth Games on Saturday in Birmingham. Malaysia’s Aniq Mohamad won gold with a stunning performance at the end of the event.

Maharashtra’s Sanket Sargar made his mark on history on the weekend of July 30, when he became the first person from India to earn an award at the Commonwealth Games 2022. Sargar, 21 years old, took the silver medal in the weightlifting competition for men of 55kg in Birmingham.

It was an exciting conclusion to the final, as Aniq Mohamad had to beat a Commonwealth record of 142kg clean and jerk to claim the gold medal.

Sanket Sargar injured an elbow while trying to lift 139kg on his second clean and jerk effort. He continued pushing to try again and fought the injury he sustained. But, Sargar wasn’t in a position to lift 139lbs and was awarded a silver trophy. The Sri Lankan Dilanka Yodage won the bronze medal by lifting 225kg. 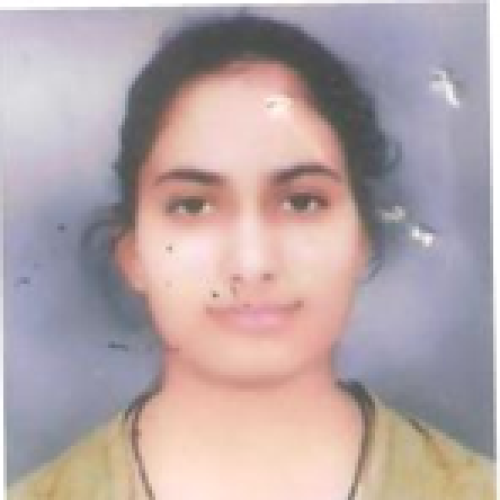